Charged with sexual assault? Here are some possible defenses 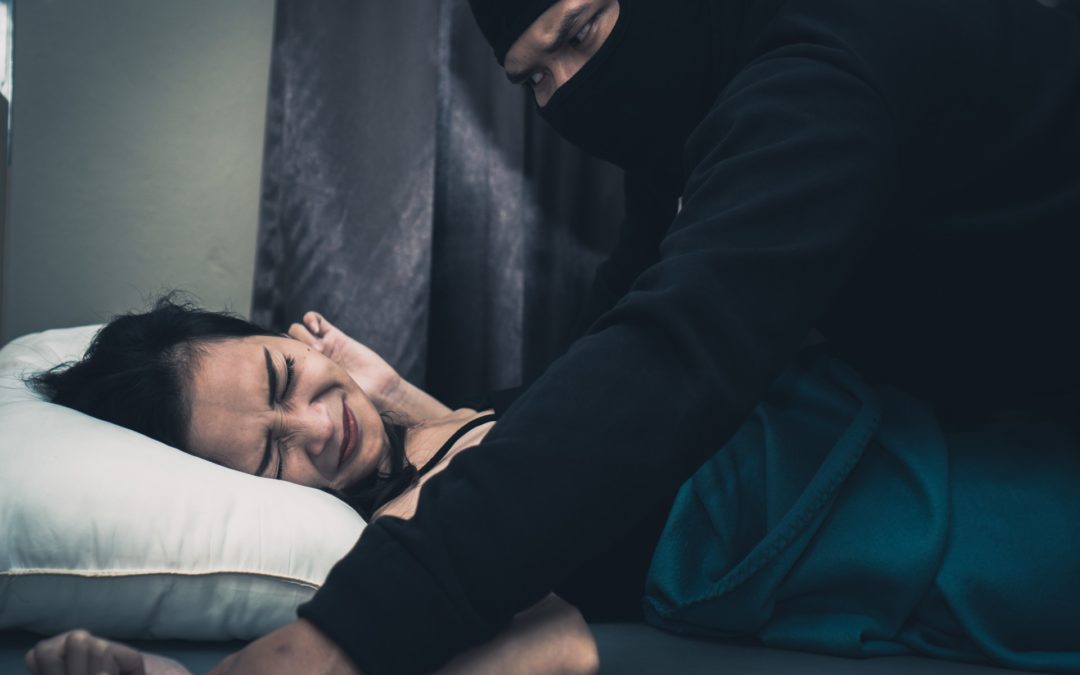 Statistically, rates of sexual assault in Canada remain stable.  Although sexual assault can be committed by women as well as men, the majority of victims are women.  Over half of reported cases involve a perpetrator and victim who know each other.

In most sexual assault cases, a verbal accusation, and not necessarily physical evidence, is all that is required to bring charges against an accused.

To determine whether an assault is sexual, the courts will look at all the circumstances, including words, gestures or threats used, whether the motive was sexual gratification, the nature of the contact, whether the accused tried to hide it, and what parts of the body were involved.  In order to prove a sexual assault occurred, there needs to be proof of intention to touch, and lack of consent, expressed through the words or actions (or lack thereof) of the complainant.

The main issue to determine is whether or not the victim consented to the act.  Consent is an affirmative and ongoing agreement.  Implied consent and mistaken belief of consent do not exist, meaning one cannot assume consent through the other’s inaction.  Further, the accused must prove they took reasonable steps to determine consent.  Consent is not valid if it has been obtained by use of force, threat or fear of force, fraud, or if obtained by a person in a position of authority. 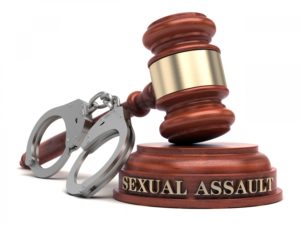 Only a minority of Canadian sexual assault cases result in a guilty verdict.  Here are the most common defenses used:

As stated above, consent is a very large area of consideration.  A thorough examination of consent is required to determine if it occurred at any point in the interaction.  It is asked if a reasonable person in that same situation, who was aware of the circumstances, would have taken further action to verify consent   If not, the defense of honest belief applies.

Another large area of consideration is the testimony and credibility of the complainant.  Canada has laws in place that reduce the defendant’s ability to bring up the sexual history of the complainant in order to challenge their credibility.  Despite this, the claimant’s credibility will still likely be challenged within the boundaries of the Rape Shield Law.

The preliminary hearing is very important as the complainant’s testimony can allow for inconsistencies to be investigated, for the complainant’s credibility to be questioned, and for a strong cross examination to be built.

The claimant’s motive for making an accusation can be an area of defense.  An example of having motive to claim sexual assault can include attempting to gain an advantage in a divorce or child custody case.

If the alleged sexual assault happened in darkness, or if the complainant cannot fully identify their attacker, the possibility of mistaken identity occurring exists and can be a viable defense.

Proof of the location of the accused at the time of the assault can be introduced as support for their alibi.  Videotape evidence and witness testimonies to the alibi are largely important to support this defense.

The actions of the police during arrest and arraignment will be evaluated.  If the police officers made any errors to proper protocol, this could be grounds for dismissal of charges.  Improper protocol may include: encouraging self-incriminating statements (this can be argued to be a violation of your Charter rights), threats or lies, illegal searches of property or person, or not informing you of your right to counsel before questioning.

If it comes down to it, an argument for minimum penalties will be made in order to avoid or reduce jail time, particularly in the case of one of the lesser sexual assault charges.