What are grounds for full custody of child in Alberta 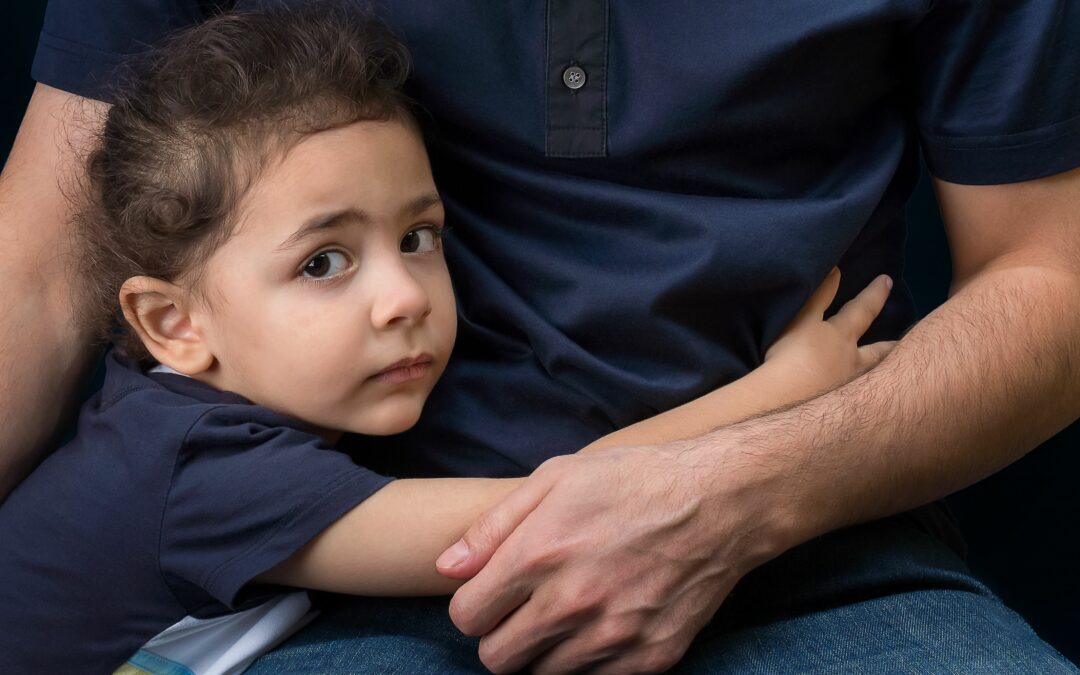 The parent-child bond creates a powerful connection that few people would let go of willingly.  Although divorces and breakups are famous for inspiring disputes over money, an Edmonton family lawyer will tell you that the most emotional conflicts arise from child custody disputes.  Although the law recognizes that children need a relationship with both parents and promotes shared parenting as the ideal, full custody remains an option when the circumstances demand it.

Only very narrowly defined circumstances provide grounds for a judge to restrict parental rights and award full or sole custody to one person.  A parent or other guardian petitioning for full custody must prove that the other parent is unfit and cannot fulfill the best interests of the child.

When parents talk about child custody, they are often lumping together the legal concepts of parenting time and decision-making responsibility. These terms correspond to what people think of as physical custody and legal custody respectively. Updates to the Divorce Act in 2021 sought to clarify these terms.

Parenting time is time that a parent spends with a child. Co-parents might split the parenting time equally or set up a schedule that fits their lifestyle and the best interest of the child. Parenting time is the aspect of child custody that involves being with the child and providing physical care. The second aspect is decision-making responsibility.

The amount of parenting time someone has does not necessarily correlate with decision-making responsibility, which is the legal right to direct important elements of a child’s life. A parent with this right makes choices related to a child’s cultural and religious upbringing as well as education, health care, and other activities.

A parent who wants full custody, also known as sole custody, likely wants all parenting time and all decision-making responsibility.  For sole custody, lawyers in Alberta to pursue such a request, they need to present convincing evidence about parental unfitness.

What Is an Unfit Parent in Alberta?

A judge may rule that a parent is unfit due to:

Neglect occurs when a parent:

Evidence about a dangerous environment or mistreatment could come from photographs, witness testimony, and police reports.  A parent might obtain emergency child custody in Alberta on the basis of preliminary evidence.  However, even if a judge grants an emergency custody order for only one parent, the final custody arrangement will not necessarily be the same.  A court will take more time and care before making a final ruling on the matter.

A parent or guardian who needs to prove that another parent is unfit will likely want representation from the best child custody lawyer in Edmonton.  These are complex cases, and courts are not eager to grant full custody unless a parent clearly threatens the best interests of a child. 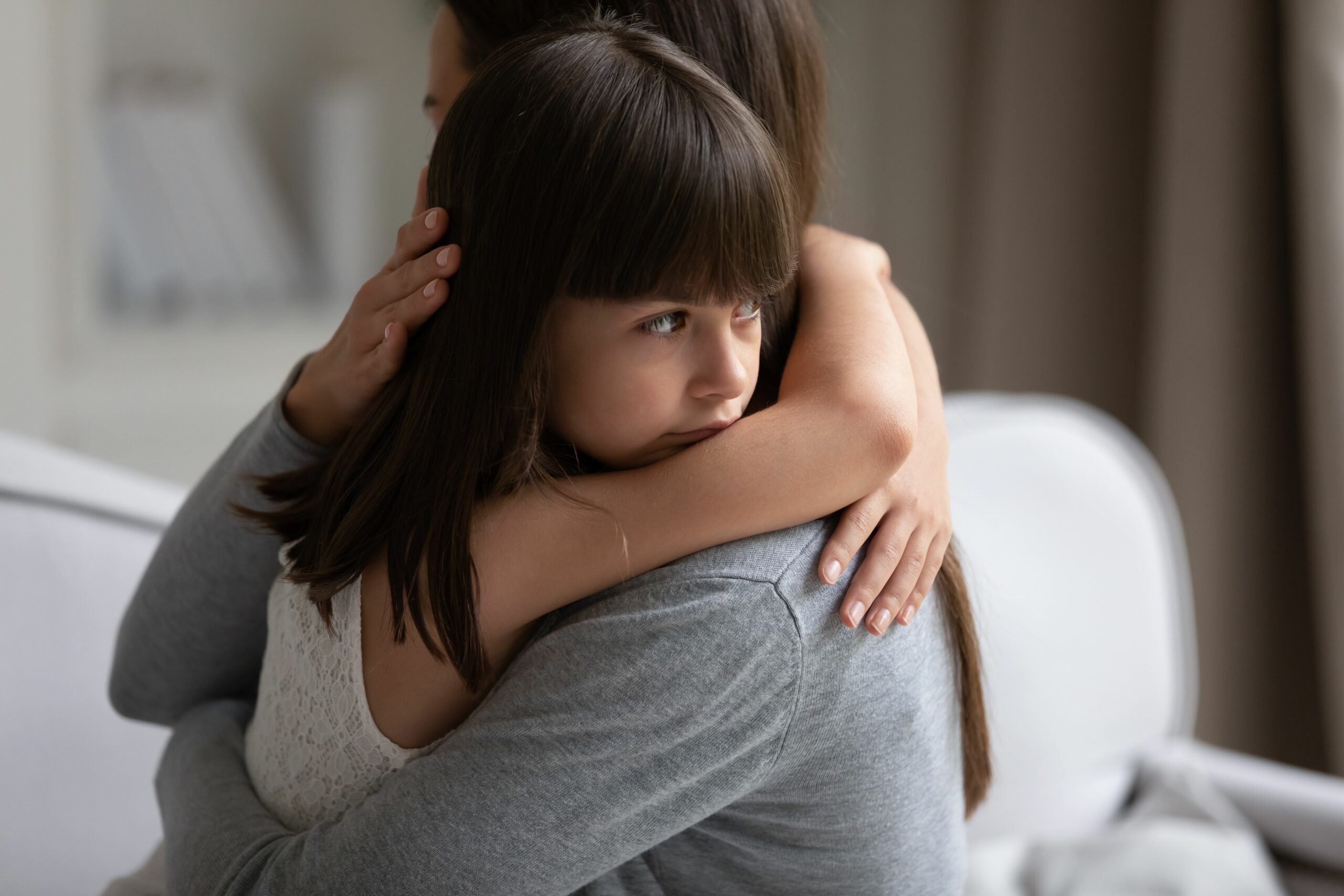 How Do I Get Full Custody of My Child in Alberta?

The best interest of the child always guides judicial decisions about child custody.  A person seeking sole custody in Alberta must make the case that living with the other parent or allowing that person to make decisions about the child would harm the child or pose a direct danger.

Judges consider many factors when evaluating a child’s best interest.  When addressing the question of parental fitness, a judge will think about:

Can a Child Decide Which Parent to Live With in Alberta?

A court may consider the wishes of an older child but this does not necessarily influence the final decision.  A court must evaluate the developmental stage and maturity of the child before factoring in the child’s opinion.  Generally, courts do not want to put a child in a position of picking one parent over the other.  However, a custody dispute that involves allegations of abuse, neglect, or parental substance abuse might require input from the child.

How to Gather Evidence That a Parent Is Unfit?

A parent who wants full custody likely already has some evidence of parental unfitness against the other party.  To prepare a thorough case, a parent should work with an Edmonton child custody lawyer.  The burden is on the parent to prove that the other parent should be restricted from contact with the children.  A court may order an in-home child custody evaluation to assess the situation and provide a judge with a professional third-party opinion.

Evidence to support allegations against an unfit parent could come from many sources, such as:

Talk to a Child Custody Lawyer in Edmonton

When your child’s safety is in peril, you cannot make compromises.  Before believing that you cannot get full custody, get the opinion of a family lawyer at Kolinsky Law.  We have experience handling complex and contentious child custody disputes.  We can communicate your evidence effectively and promote your child’s best interests in court.  For an accurate assessment of your parental rights, contact our office in Edmonton immediately.