How to beat drug charges in Canada 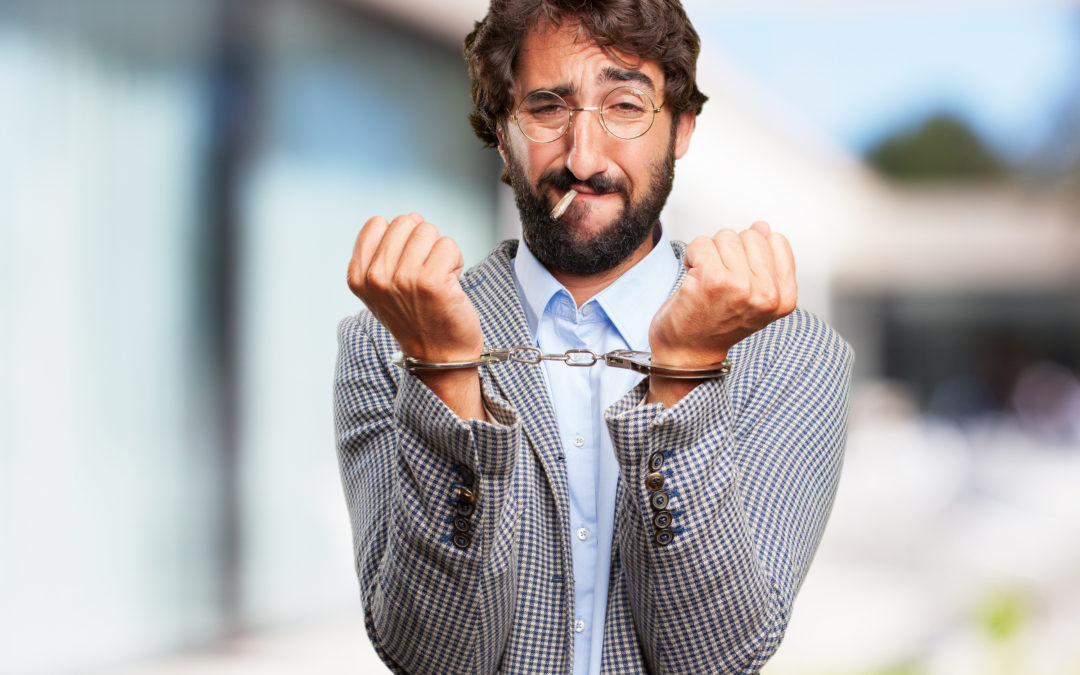 Drug charges are very serious. While many people believe that possessing a small amount of an illegal substance or recreational usage of illegal substances won’t do any harm, they are greatly mistaken.  When someone is convicted of a criminal offence under the Controlled Drugs and Substances Act (CDSA), it can have significant consequences on their lives in many ways from social stigma, to travel and employment.

The most significant way their lives can be affected is not being able to obtain employment. Most, if not all jobs require background checks and require a clean record to be maintained.  Therefore, a conviction such as drug trafficking will jeopardize their ability to get or maintain a job, and could destroy their careers.  There may also be consequences for international travel.  While drug trafficking offences should not affect domestic travel, every country has its own laws and eligibility criteria for entry.

Which substances are listed in the CDSA?

The CDSA lists a variety of illegal substances including opium, heroin, cocaine morphine, Marijuana, methadone, “magic mushrooms” and more.  These substances are completely banned in Canada.  Possession of these substances in any amount is illegal.

Not all Drug Offenses are Considered Equal

There are different levels of drug-related offences under the CDSA.  The courts generally distinguish between the levels based on their seriousness.

If convicted of one of the above offences, the sentence you receive will be determined based on several factors including:

It is important to note: sympathy from courts may be more likely given if the offender is supporting an addiction.  Where the offender is not addicted, there may be less sympathy.

What is the Process When Charged with Drug Trafficking?

After being arrested and taken to the police station, the police will do one of two things. Either they will hold an offender in custody or release them.  It is important that an experienced criminal lawyer is contacted at this point.

If the offender is released from the custody of the police, they will be given a notice as to when they must next appear in court.  The trial will be scheduled for a future date.

How to Beat Drug Charges

In order for the accused to be charged with a drug-related offence, the Crown must prove without a doubt:

The best way to beat a drug trafficking charge is to hire a criminal lawyer at the earliest possible chance.  Criminal lawyers are experts in their field and can help to get the best possible result for the accused.

How Can Kolinsky Law Help?

The criminal lawyers at Kolinsky Law are knowledgeable and will be able to help you navigate the process from arrest to trial.  Being charged with a criminal offence is a life-changing event that you will not have to face alone.  The goal of our practice is to help you avoid criminal convictions and avoid any result that will be detrimental to your life and your future.