You’ve been charged with DUI in Edmonton – now what? 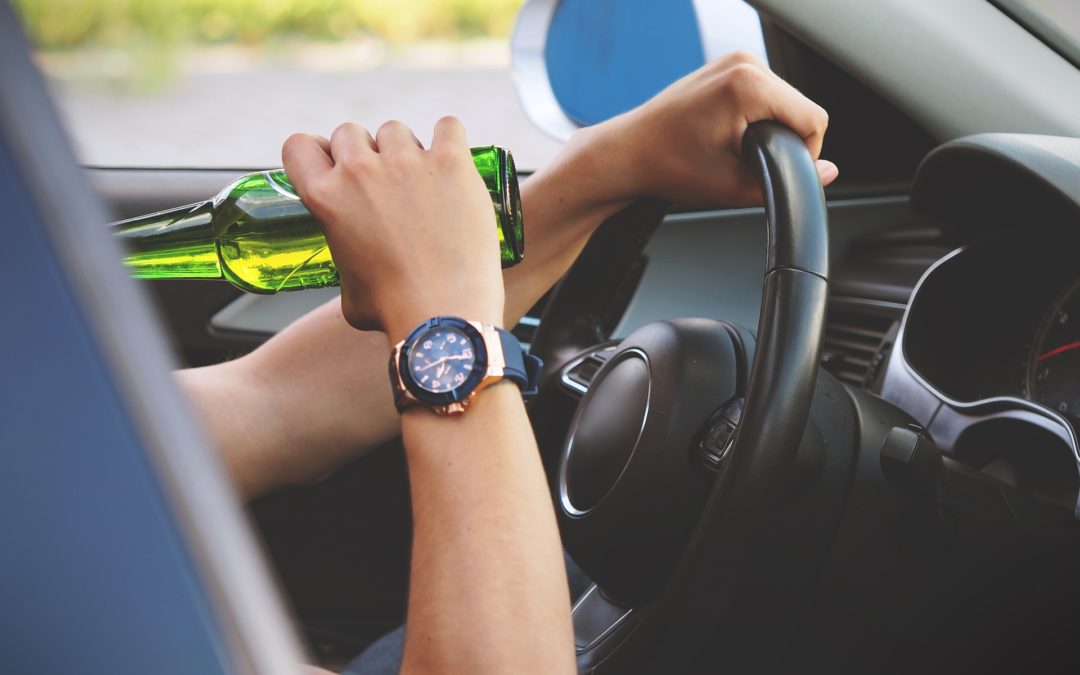 You’ve spent the evening catching up with old friends.  You socialized over a nice dinner and had a few drinks as the night wore on.  Unfortunately, you made the choice to drive home and along the way you were stopped by police and tested for alcohol and drug impairment.  You’ve been charged with impaired driving under the Criminal Code of Canada.  What happens next?  Here’s what you need to know:

Driving under the influence is against the law in Canada.  Impaired driving is defined as operating any kind of vehicle, vessel, aircraft or railway equipment while impaired by alcohol or drugs.  Any amount over 80 mg of alcohol or over 5 ng of Tetrahydrocannabinol (THC) per ml of blood results in immediate consequences.  Other drugs and medical conditions can also cause impairment.  Canada’s updated law now states that you can be convicted if your blood concentrations are over these numbers within two hours of driving.

When pulled over, police officers can demand a preliminary breath sample that tests for blood alcohol levels. They can do so without any reasonable suspicion of impairment.  In 2009, a provision to the Criminal Code allows police to carry out compulsory roadside testing of drug-impaired drivers. Oral fluid drug screeners are used to detect some drugs in saliva, if an officer reasonably suspects that a driver is impaired by drugs.  Reasonable suspicion can include signs like red eyes, twitching, agitation, slurred speech, and odd behaviour.  Oral fluid drug screeners serve as a basis for additional blood testing for further confirmation of impairment.  Police can also demand a driver submit to a Standard Field Sobriety Test or a Drug Recognition Expert Evaluation.

A summary conviction can be given if 2-5 ng/ml of THC is measured in the blood.  Other substances, like ketamine, PCP, cocaine, and methamphetamine can be detected and carry a charge if they are detected within 2 hours of driving.

Individual provinces within Canada have their own sanctions over and above the federal laws.  For example, in Alberta, those who are suspected of being impaired by alcohol or drugs while driving may face a 24-hour license suspension and those who have a blood alcohol level of 0.05 to under 0.08 can face an immediate suspension of longer duration, and these sanctions fall under the Traffic Safety Act.

The recent changes to Canada’s impaired driving laws have some questioning whether it fits within Canada’s constitution.  The changes are said to be too vague, and those who use medicinal cannabis, in particular, may be subject to unjust sanctions if trace amounts of THC are found in roadside saliva tests.  THC can remain in small amounts within the body up to a week (or more) after consuming it, and therefore regular cannabis users may test positive, despite not using it hours or days prior to driving.

In addition, saliva tests are found to be subject to false-positive results.  One law firm has discovered that poppyseed cake can cause a saliva test to show positive for opiates, consuming coca tea can show that cocaine is in one’s body, and CBD, a chemical within cannabis can show the same positive results on saliva tests even when isolated from and used without THC.

The charges (and the penalties that come with them) are not something to take lightly.  If you’ve been charged with impaired driving and are now facing significant penalties, the help of an expert lawyer is the best course of action to take next.  Issues within Canada’s impaired driving laws may leave room for challenges, questions, and defenses, and Kolinsky Law is best equipped to deal with and navigate these issues in a legal setting.