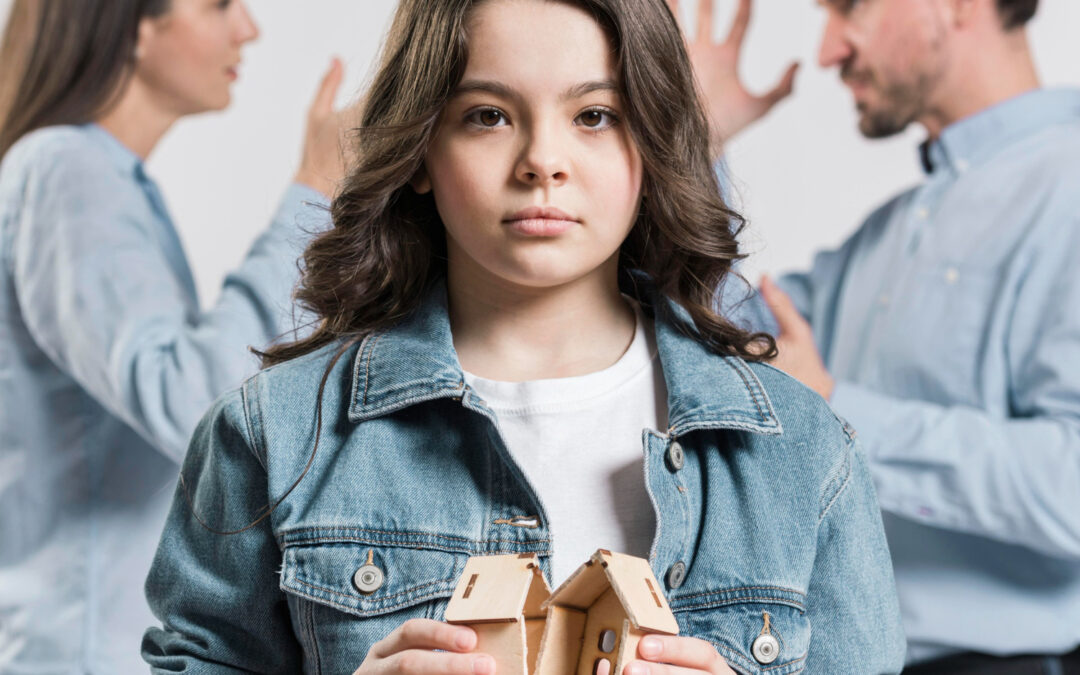 A deteriorating situation at home can come to a head and require immediate intervention by the police. An argument that escalates into family violence or a prolonged period of abuse that finally makes someone decide to do something can result in the issuance of a restraining order. An Alberta restraining order is a legal tool for shielding a person or family from a hostile family member. When you need a restraining order in Edmonton right away, you will want to ask the police for an emergency protection order (EPO). Under the right circumstances, an EPO will effectively result in emergency child custody in Alberta.

How Do I Get a Restraining Order in Alberta?

The urgency of your situation will determine whether you immediately seek an EPO or ask the Court of the Queen’s Bench for a protection order. If violence erupts in the home between family members or the imminent threat of violence is hanging over your head, then you can call the police.

Once the police arrive, you can ask the police to arrange for an EPO. A law enforcement agency has the power to get an EPO in place when you or your children require immediate protection. An EPO amounts to an Alberta restraining order without notice because the person named on the order does not get a chance to respond to the order until later. It takes effect without any advance warning, which can go by the term ex-parte order because one party was excluded from the process.

The EPO provides the police with the space to investigate a domestic dispute. This order is only temporary and requires judicial review within nine working days. A judge at the Court of the Queen’s Bench can then review the evidence and decide whether to end emergency protection or issue a Queen’s Bench protection order.

Although an EPO can lead to a longer-lasting Queen’s Bench protection order, you can petition the court for a protection order if a violent episode that involves the police does not occur. Perhaps you have good reason to fear a violent outburst should you try to leave and take your children. If that is your situation, you can inform the court of the threat that you face.

An application to the Court of the Queen’s Bench for protection would provide notice to the other party. That person may respond with a statement that contradicts your allegations. In the face of this, you must be prepared to provide reasons and evidence that would convince the court of your danger.

What Does a Restraining Order Do?

An EPO or Queen’s Bench protection order makes it possible to:

Once a protection order is established, you can expect the police to arrest a person who violates its terms. For the most part, you will be in charge of monitoring the person’s compliance. When you see a violation, you should inform the police immediately. The police cannot enforce the order unless they know that it is being violated.

Who Can Get a Restraining Order in Alberta?

People who live together in a relationship, married or unmarried, may pursue a restraining order when they feel physically threatened by their partners or have already suffered attacks. In emergency situations, an EPO can happen in a single day although it will be reviewed within days by the Court of the Queen’s Bench.

Family violence is not the sole cause of restraining orders. Physical assaults or threats of violence between dating partners, neighbours, or co-workers can also justify an application for a protection order.

Do I Need a Lawyer to Get a Restraining Order?

In an emergency that involves the police, a lawyer will not be immediately involved. However, should law enforcement provide an EPO, you might benefit from seeking legal advice right away. The Court of the Queen’s Bench must evaluate the EPO, and you may want protection extended.

A lawyer could provide advice that helps you understand your rights at this important juncture. You may also need to discuss other matters related to separation, divorce, or child custody. Family violence often complicates this process and enhances the need for taking clear steps to protect your safety. Breaking up with a partner is the time of greatest risk for intimate partner violence victims.

Legal representation may improve your position should the other person attempt to minimize what happened and request that a judge end a protection order instead of issuing a new one. A lawyer could organize and communicate evidence that demonstrates the danger and reinforces your need for emergency child custody.

How to Get Emergency Child Custody

At times, provincial authorities can act when informed about a dangerous home for children. The government could conceivably remove the children and place them under the emergency custody of a guardian other than the mother and the father.

As stated above, an EPO usually arises when police are investigating family violence. When children are present, the EPO will often result in the removal of the allegedly dangerous individual and the granting of emergency custody to the parent deemed safe for the children in that moment.

Because an EPO only covers a short time span, it does not provide a long-term solution for keeping children from harm in the home. You may wish to consult a child custody lawyer before attending your court hearing about the custody order.

The court system often needs weeks or even months to schedule custody hearings. Prior to a hearing date, you can seek an interim or short-term custody order. They often are scheduled to expire once the hearing can be completed and a permanent order decided by a judge. A lawyer may help you obtain an interim custody order within days.

Pursuit of an interim custody order may be appropriate in the absence of a triggering event that causes the police to intervene with an EPO. Even if a parent is not violent to the children, you may have other reasons to prevent contact with the children, such as a parent who allows criminal activity in the home.

When Will a Court Approve Emergency Child Custody?

The legal system makes custody decisions based on the best interests of the child. Usually, a child’s best interests include contact with both parents. However, a judge will deviate from that standard over issues like:

An emergency custody order in Alberta is meant to ensure children’s safety. Such an order does not automatically supersede the other parent’s right to seek parenting time or decision-making responsibilities. To prevent an unsafe custody decision, you will need to present evidence and make sure that the judge reviewing your case understands the threat that a violent family member poses to the children.

Talk to a Custody Lawyer Experienced With Difficult Situations

Being afraid of someone in your home is a very isolating experience. Your home is supposed to be safe. At Kolinsky Law, we can guide you through the legal process of disconnecting from an unsafe partner or spouse. We practice in all areas of family law and have assisted many people through trying times. You cannot assume that your children will be safe if you or they have already been threatened at home. Reach out to our office to speak with an Edmonton family lawyer about emergency child custody or a restraining order.