What are some important rights of an accused in a Criminal Case? 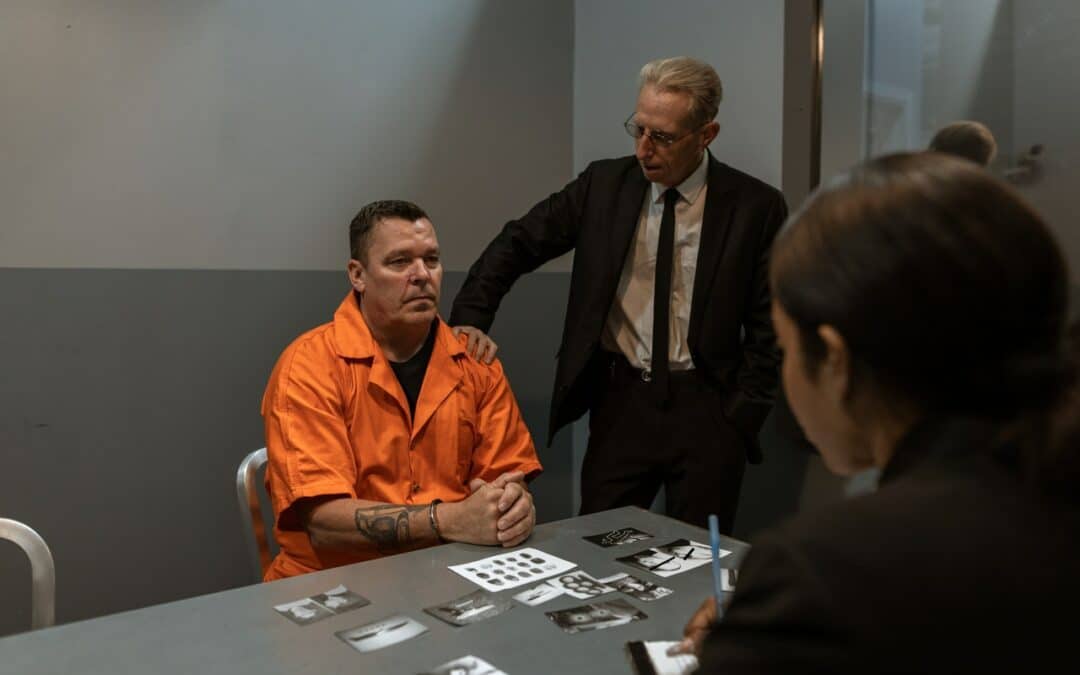 Being Charged with a Crime in Edmonton

Being charged with a crime can be a complete disaster and it should not be taken lightly.  The law has specific guidelines in place guaranteeing the fundamental rights of an accused before a judge or jury can make a decision.  During this time, an accused needs to get everything you possibly can ready to fight for their innocence.  The following are certain rights of the accused in a criminal case, and an accused should ensure these rights are not violated.

In rights of the accused cases, an accused may have the option to get bailed out depending on the crime they have been accused of.  The accused should always ask about bail to speed up the process.  The police may be able to contact the judge for a bail hearing.  Bail hearings can occur in several ways such as in person, by phone, or video conference.  Bail is granted depending on the seriousness of the allegations against the accused, the likelihood of you showing up to court, public safety, or personal safety risk.  If the judge or justice of the peace agrees you should be released, bail conditions will be set which will have some conditions such as staying away from the victim, remaining free from alcohol and drugs, and paying a fee to the court.

Why You Have The Right to Remain Silent

Many individuals feel they have to provide law enforcement and those who work for the court with information upon arrest and this is simply not true.  An accused has the right to remain silent throughout the entire process of a criminal proceeding.  The accused does not have to testify at any court proceedings for the duration of the case.  Now, I know what you’re thinking.  Cooperating with the justice system is on the top of an accused’s mind and they want to just be free.  If you provide any information, this information can be held against you.  Testifying or speaking about their case can hurt the case and the judge and jury can’t use this right as proof of guilt.  The prosecution must show the burden of proof to prove the defendant’s guilt beyond a reasonable doubt.  If the accused does decide to testify in his/her defence, questioning by the prosecution and attorneys will occur and could potentially incriminate the accused.

How Can I Understand the Trial

Undergoing a criminal trial in Canada can be confusing especially if you only speak one language.  In Canada, English or French is spoken, however, you can choose to have the trial in the language you feel most comfortable in.  If you speak both languages, per criminal law Alberta, the trial can occur in both languages to help you understand better.  The first time the accused presents in front of the judge, the judge will give the accused the right to choose which language they wish to have the trial in.  When you choose a particular language, the judge, jury, and prosecutor must understand the language you speak.

Who Can Help Understand the Trial

Does the Accused Have the Right to a lawyer?

An accused has the right to an attorney as soon as they are arrested and throughout the entire legal process.  A criminal lawyer can help guide you through the process.  This way the accused can be represented by an attorney in front of the court.  An accused usually needs to pay for a lawyer however if the accused has a low income, they may qualify for assistance from the court covering the cost.  Going through the court process without representation may result in the outcome you wish for.  To ensure the process is fair, contact a criminal lawyer right away.  If the accused knows the legal system, he/she may act on their own without an attorney, this is called pro se.  When acting pro se, the judge will make sure the trial is fair by explaining certain steps throughout the process.

The criminal court system can be stressful, especially as an accused.  Taking the necessary time to understand your rights and how the system works is important to help you understand the potential outcome of the situation.  Contact a criminal lawyer at Kolinsky Law now to help you through the process.