What does bail mean in Alberta? 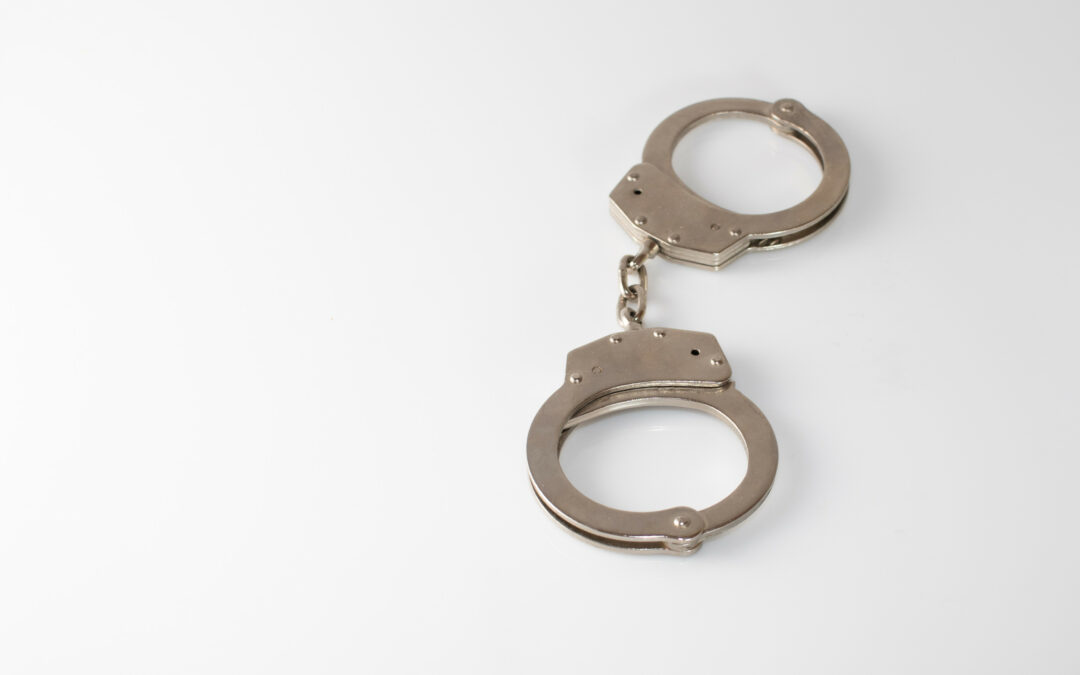 When a person is charged with a crime and is awaiting trial in Canada, they can be temporarily released on bail or held in custody until their trial.  Many considerations are held in balance when bail is considered, such as the charged person’s interest in freedom; the protection of community, victims or witnesses; and the importance of maintaining public confidence in the system.  Bail is a complex subject and its procedures change depending on the crime someone has been charged with, and the stage of their case.

Bail refers to the temporary release of a person facing criminal charges before they appear for trial.  The technical term for bail in Canada is ‘judicial interim release‘.  If police are going to detain a person instead of releasing them after arrest, they must bring them before a judge or justice of the peace within 24 hours.

Police might have different reasons to bring someone to bail court, depending on the severity of the charges.  For example, these reasons may include:

The crown should not detain a person merely for the sake of completing their investigation, but if there is concern that the charged person may interfere with the investigation or destroy evidence, it may be reasonable grounds to deny bail.  The bail hearing is not a trial to determine whether or not a person has committed the crime for which they are being charged.  It is a hearing to determine whether or not it is reasonable for them to be released back into the community temporarily, and whether they should be bound by certain conditions for this release, including producing bail money.

Legally, the grounds for detention are:

Typically, when someone is detained, the onus is on the police and crown prosecutor to prove why a person should be held longer, or have more restrictions on their release.  The Canadian Charter of Rights and Freedoms guarantees that no person should be denied reasonable bail without just cause.

There are however, cases when the burden is on the charged person to prove why they should not be detained.  This is called ‘reverse onus’, and applies in a few situations, including the following:

What happens at a bail hearing?

A person appears before a judge or justice of the peace. In Alberta, a first appearance bail hearing happens by video or teleconferencing.  Bail hearings happen from 8am-midnight, 365 days a year to ensure that anyone being detained has the right to a hearing within 24 hours.  If you are arrested, you have the right to speak to a lawyer before your bail hearing.

The Justice of the Peace decides one of three things:

If a person is granted bail, they may or may not have conditions tied to their release.  Conditions are to be as unrestrictive as possible while securing public safety, ensuring attendance at court and respecting the administration of justice.  It is important for the accused to have proper representation in court to ensure that the restrictions can be as limited as possible in their favor.

What are the possible bail release outcomes?

There are a number of options available for the judge or justice of the peace to consider when releasing a person on bail:

Failures to comply with an undertaking, or a breach of recognizance are also chargeable offences, so any breach of bail conditions may lead to more charges down the line.

If you have been charged with a crime, feel free to contact us to guide you through this complex and difficult process.