What happens when you are arrested for a criminal offense 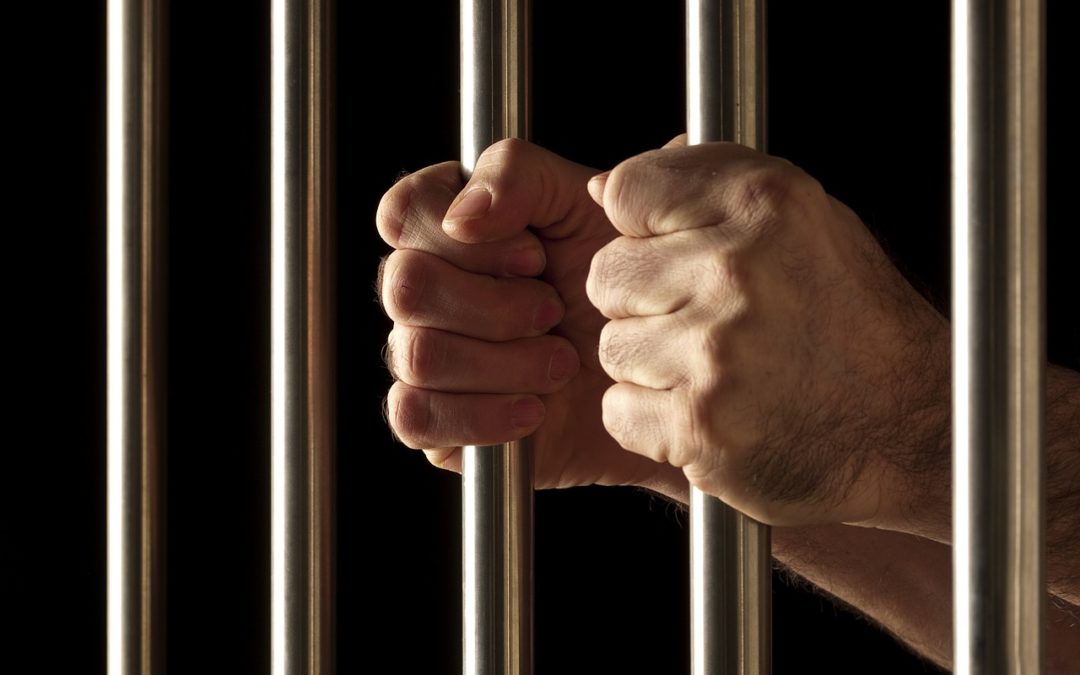 Avoiding criminal activity is a priority for most people; however, whether or not someone has actually committed an offence, there is the possibility that they could face criminal charges. As such, people may not know exactly what process they will go through in being arrested and potentially charged for the crime. The following steps give a general guide to what happens when you are arrested for a criminal offense. There is also a quality handbook offered by Alberta Crown Prosecution Service. Without a doubt, hiring a criminal defence lawyer will be the best course of action in your case. Of course, every case is unique and will depend on its own facts.

An arrest occurs when one of three circumstances is present: a police officer observes a crime in action, a police officer has reasonable and probable grounds to believe that someone has or is about to commit a crime, or a warrant has been issued by a judge or a magistrate which identifies the charge for someone to be taken into custody. In some circumstances, people who are going to be charged with an offence are asked to turn themselves into a police station.

The person who has been arrested or turned themselves in will have to complete certain procedural requirements such as attending for fingerprinting and photographing at the police department at a later date. They can sometimes be held in police custody until a hearing is held or while charges are decided; however, in certain circumstances, they may be released on bail (following a bail hearing or “judicial interim release”). A person has the right to contact legal counsel on arrest or detention and it is suggested that they do so immediately.

To be released on bail, it has to be shown that you are not a threat to public safety and that you will show up to your court appearances. In some circumstances, especially to maintain public confidence in the judicial system, people will continue to be held until their first appearance in court.  If you are permitted to be released, the judge or justice of the peace may impose restrictions on you, including being supervised and/or paying a fine to the court for release. If you are let out on bail, you will be provided with a document (an appearance notice, promise to appear, summons, or recognizance) that will give you the information you need about appearing in court.

Once you have been charged for an offence, you will need to appear in court. If you have not already hired a lawyer, you will want to do that before your first appearance, so they have ample time to familiarize themselves with your case. Your lawyer can contact the prosecutor’s office to obtain the investigation file detailing the charges against you and what evidence is available before going to trial.

Your first appearance will always take place in a provincial court in front of a provincial court judge. You should arrive at the courtroom at least 15 minutes prior to your scheduled time, as specified on your document. If you have not been let out on bail, you will be brought to the court at the appropriate time by law enforcement. When the clerk calls your name, you will be expected to stand in front of the judge. Sometimes, at this point, the charges against you to

You will then have to make an “election” – this means if your offence is indictable, you can have your trial either:

If you are not charged with an offence where you are expected to make an election, you do not have to plead guilty or not guilty at your first appearance – that is something best decided on the advice of your legal counsel who can assess the strength of the case against you. There may be room to bargain or a chance that you can avoid prosecution if the evidence is not very strong. Either way, an experienced and dedicated criminal defence lawyer will be able to guide you to get you the best possible outcomes for you under the circumstances. If you have not yet retained a lawyer, you may ask the judge to reserve your plea until you speak to one and then will be assigned another court date. If you plead not guilty, a trial will be scheduled.

Note: if you choose to plead guilty, the Crown prosecutor will read in the agreed-upon facts supporting the plea of guilty into the record. Always discuss with your lawyer, what facts will be read in when you plead guilty because, in order to plead guilty, you must agree that you committed all the necessary elements of the offence. You should not agree to have committed all essential elements of the offence without first having consulted a lawyer who can advise you about any potential defences that you may have.  If you do not agree with the facts alleged against you, you have the right to a trial in which you may contest any facts alleged by the Crown and to advance any defences that may be available to you in law.

If you decide to plead guilty, the judge hearing your plea will hear submissions regarding the appropriate sentence.  Sometimes the Crown and the defence agree on an appropriate sentence. Where they disagree they both explain their position to the judge, who makes the ultimate decision.  Sometimes the matter is adjourned so that more information can be gathered that is relevant to sentencing such as a pre-sentence report, which details your personal circumstances and your amenability to supervision in the community.  In some cases, more specialized reports are used that examines the mental health of the accused in order that the sentencing judge might fully appreciate his or her personal circumstances.

What is Alberta Crown Prosecution?

The Crown holds a lot of decision-making power. They are responsible for prosecuting all offences under the Criminal Code of Canada and other related acts or statues in the province of Alberta. They could also prosecute under a provincial statute if it is likely that a person will be convicted and it is in public interest. They are also responsible for first appearances in court for bail hearings, handling appeals, and developing law policy in the province as well.
It is the Crown that will decide the appropriate charges for an offence and who will present arguments for conviction and sentencing during trials, as well as prepare witnesses for court and examine or cross-examine witnesses.
The actions and decisions of the Crown Prosecution are governed by several important pieces of legislation, including:

You or your counsel will receive notice for when your trial is set, including the time and location of the trial. If you have been released on bail, you should arrive at least 15 minutes prior to the trial time with your criminal defence lawyer who will inform the Crown prosecutor of your arrival. Prior to the trial, your lawyer can request full “disclosure” from the prosecutor’s office in order to prepare your defence. This refers to any documents, data, evidence, reports or witness statements the Crown will have accumulated pertaining to your case. You can request disclosure and represent yourself, but a criminal defence lawyer will have much more experience and knowledge to assist you during this time.

Don’t forget: you are innocent until proven guilty beyond reasonable doubt. And it is the Crown which is responsible for proving your guilt. They will present evidence during the trial and examine witnesses they bring, or they will cross-examine witnesses your defence brings to trial. While the details of actual court proceedings are too numerous to put here, essentially both the Crown prosecutor and your defence lawyer present evidence and witnesses. Then the judge will ask for final arguments by your legal counsel and the Crown for your guilt or your innocence. The judge or jury will then decide whether or not you are guilty. If you are found guilty, you will be sentenced for the crime – something which often takes place on another date. Your counsel will also have the opportunity to present evidence and arguments regarding what type of sentence you should receive before sentencing takes place. If you are found not guilty, you are free to go.

Hiring an experienced criminal defence lawyer from Kolinsky Law as early as possible after your arrest will help ensure you and your rights are supported every step of the process from “booking” to trial. We aim to get you the best possible results given the particular details of your case. This could mean actually getting you justice without even setting foot in court, or it could mean having the tenacity to present a convincing enough case to maintain your freedom, argue for alternative sentencing, negotiate pre-trial settlements where possible or provide access to their vast network of experienced and experts to do everything to help your case. Leaving your freedom and future up to chance is not a risk you should take – Kolinsky Law is ready to represent you and build the best defence for you today.