What happens when you miss court twice in Edmonton? 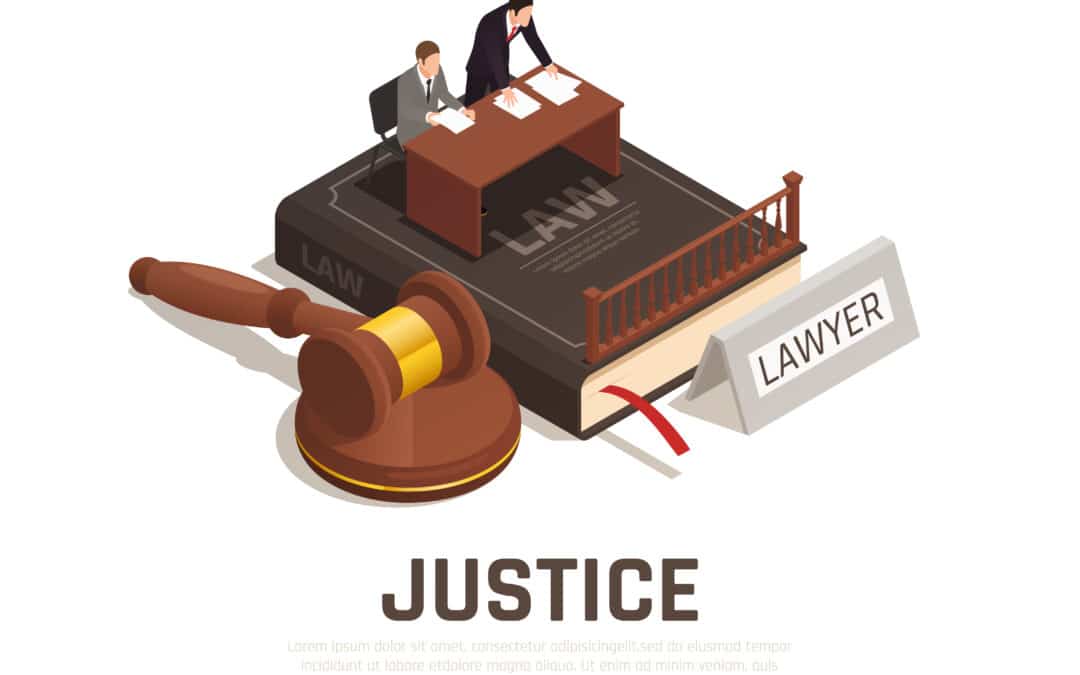 When a person is arrested, they can be held in custody, or released into the community after signing a Promise to Appear. A Promise to Appear is a legally binding document that will list a court date that they must attend. Attending one’s court date is a serious matter that can affect later judgments related to one’s case. Once a court date is missed, a warrant may be issued for a person’s arrest, and they may be charged with Failing to Attend Court. It can also affect your ability to gain bail.

When happens if I miss court for the first time?

When you miss your first court date, there are a few possibilities available to the court.

A charge for Failing to Attend Court is quite serious, and can lead to additional jail time. It can also affect your ability to get bail when you do appear in court. There may be a higher cost associated with gaining bail, or you may need a surety. You may not even be granted bail. Navigating the legal system is much more difficult when you are held in custody as opposed to being free in your community.

What if I need to miss my court date for a good reason?

Let the court know. You cannot just choose to not show up. Tell the lawyer so that they can represent you if you are unable to appear, as sometimes they can handle the more routine appearances. The lawyer can advise you on when you should be appearing and when it is possible to not attend court. The more important appearances would be for setting a date for trial, entering a plea, or the day of your trial. The important thing is to always ensure that your lack of appearance is communicated with the court.

If you have an emergency or obligation that cannot be changed for an important court appearance, you must have documentation to back it up, such as a doctor’s note for a medical appointment.

If you do not have a lawyer, communicate your inability to attend to the Duty Counsel who will be able to communicate it with the court.

What happens when I miss court the second time?

The court will issue a warrant for your arrest and you will be charged with Failing to Appear.

You have a couple options when the warrant is issued. You can attempt to have the warrant revoked or cancelled, or you can turn yourself in. If only a short period of time has passed, you may have an opportunity to get the warrant cancelled, as long as you are able to provide a lawful excuse. Lawful excuses include the death of a family member or illness. Gather documentation to back up your excuse.

What should I do after the fact?

If you find out that you have missed a court date, contact a lawyer. They can call the courthouse and talk to the clerk. They can also find out if there is a bench warrant or a discretionary warrant for your arrest. If not, they will find out your next scheduled court date and you must make certain you can attend. Bring any documentation you have to back up your excuse for not attending.

If not, prepare to turn yourself in. It is difficult to be able to prepare for your next court dates and bail release from inside jail. Write down important phone numbers, especially of people who would be able to act as a surety for you at your bail hearing.

Make sure that you attend your court dates and communicate with the court when you have a good excuse for not attending. Not showing up for your court dates will only hinder your ability to navigate through the legal system and make your situation more difficult in the long run.

I missed my court date. What happens now?